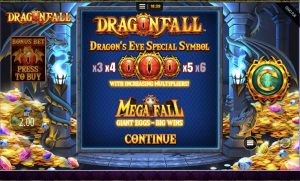 Dragonfall is seen as a counterfeit version of the extremely successful game Jammin ‘Jars. It normally doesn’t take long for a successful game to be recreated in multiple variants. Dragonfall has been around for a long time, which is probably caused by the difficult formulas behind the game. In this review, the comparison between the two games will become clear. In addition, you will learn everything about Dragonfall. 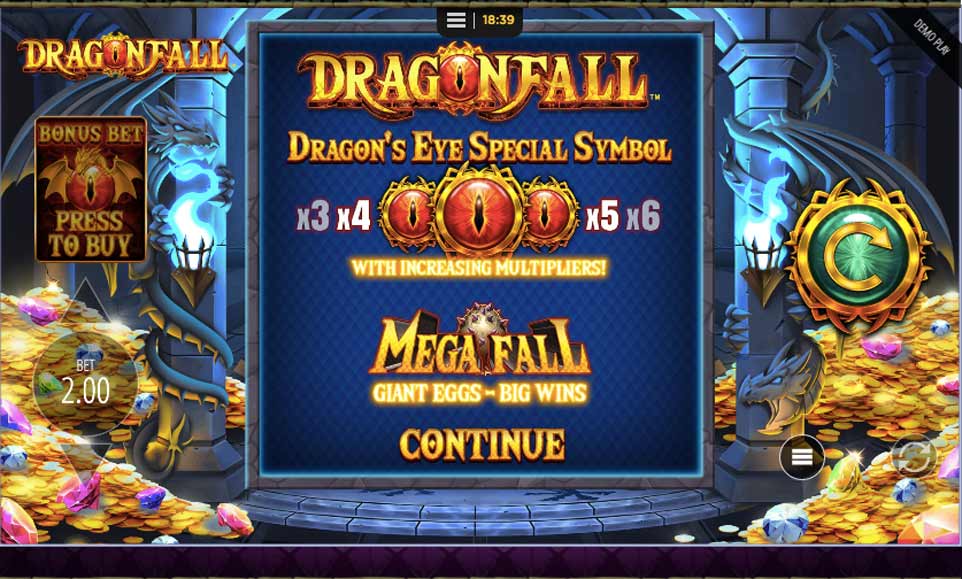 The RTP, or return to player, for this game is 96,43%. This means that the casino returns this percentage of all bets back to the players. The volatility or variance is extremely high. A high volatility means that you win less frequently, but large amounts.

The game has a colorful design. In the background you can see a blue-colored fire, a number of dragon heads on a pillar, and coins. On the left side of the playing field is the ‘Buy a Bonus’ feature and you can set your bet. At the bottom from left to right is: Your balance, your chosen bet, and the amount you win. On the right side you see the ‘spin’ button and the reference to the settings. 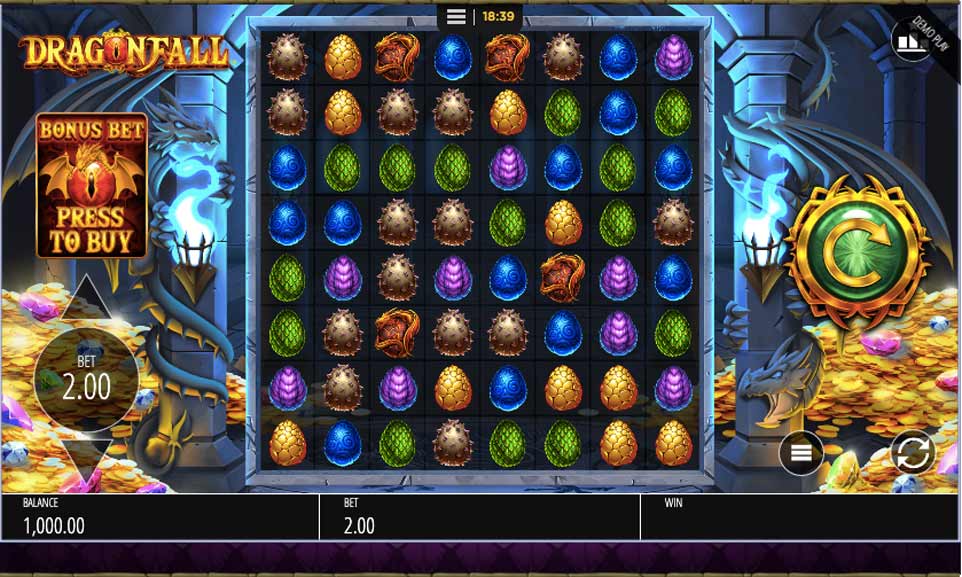 How does Dragonfall work?

Dragonfall consists of a playing field of 8×8 squares. Furthermore, the game works with ‘cluster pays’ and not with paylines. The intention is to make clusters of 5+ symbols. The more symbols, the bigger the price of course. The symbols from the cluster disappear and are replaced by new symbols. There are also two features: The free spin bonus and the so-called ‘mystery win’, but you can read more about this below. Ultimately it is a matter of determining your bet and hoping for nice prizes / unlocking the features.

How do you play Dragonfall?

First choose a bet that makes you feel good. This can vary between a minimum amount of 0.20 euros and a maximum amount of 10 euros. After this it is hoped for nice cluster combinations with the most valuable symbols. The more the better. With 3 or more wild scatter symbols you can unlock the free spin bonus in which you can grab nice prizes. The mystery bonus is a separate feature and we will explain later. 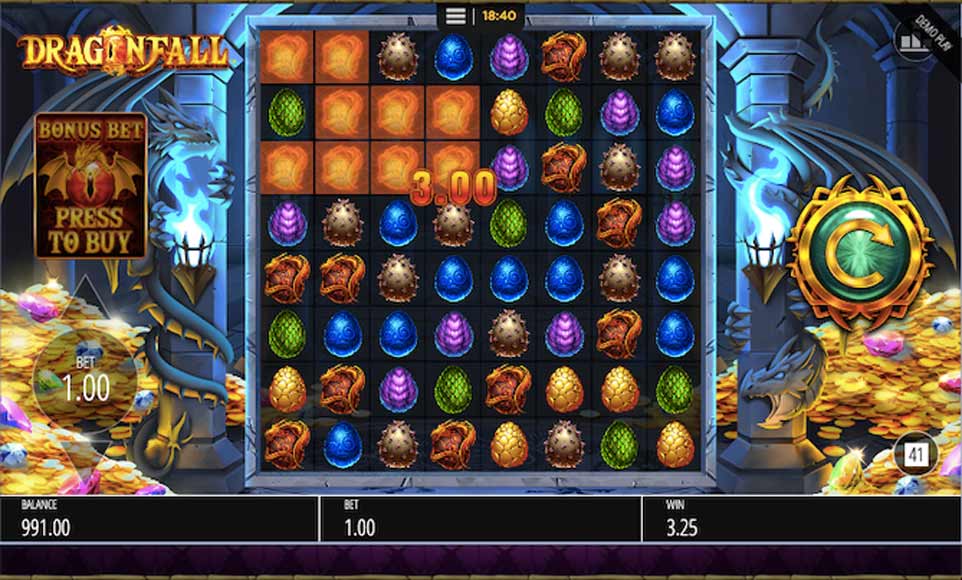 The symbols consist of all kinds of different dragon eggs. In addition, you also have a ‘wild’ symbol, which can help form clusters because it can be any other symbol. As soon as this happens, the multiplier of the wild also increases and the wild shifts to a corresponding square.

There are a number of things that are important for the amount of your prize. Both the symbol with which you form a cluster and the size of the cluster influence this. In addition, wilds also play a role in the field of multipliers. Due to the wilds, prices can get really high in certain cases. Suppose you complete a cluster with an x2, x4, and x8 multiplier, you win the total prize x64! You can see that it can add up very quickly this way! Of course, other big prizes can be won mainly in the free spin bonus, and sometimes also in the mystery win.

The mystery win can be activated the moment a turn pays nothing, in terms of cash prize. Wilds can also help to make the amount higher. In general, you won’t win big prizes with the mystery win, but anything is possible! 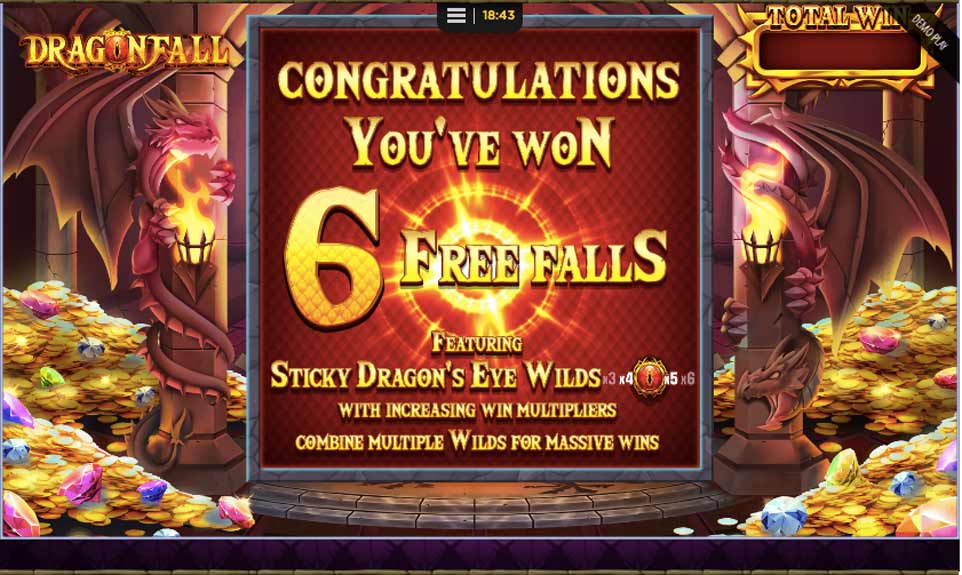 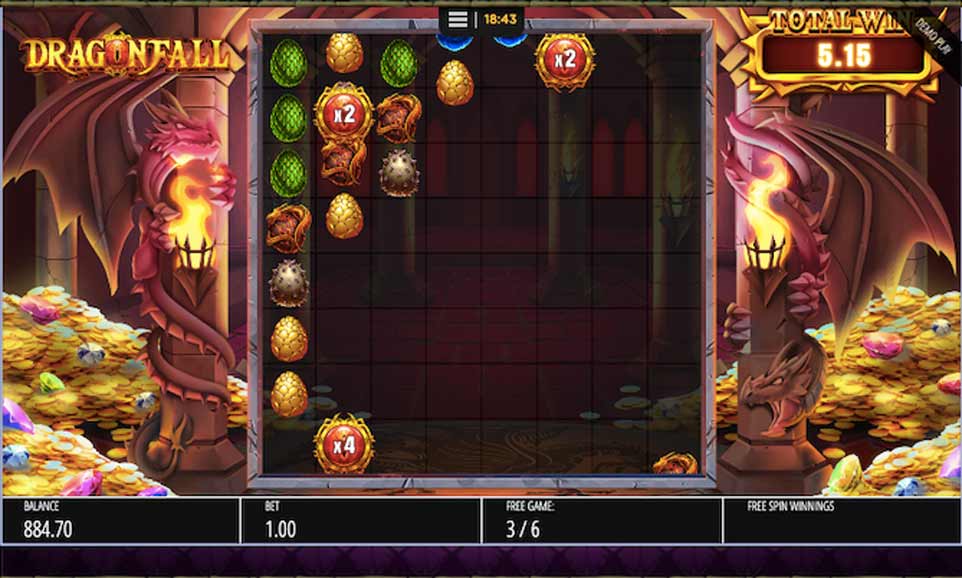 Dragonfall has also opted for a ‘Buy a Bonus’ feature, and this is actually the only real difference with Jammin’ Jars. This feature allows you to buy the bonus round directly for 100x your bet. The free spin bonus is then played as if you just paid your normal bet, ie the prizes are adjusted accordingly. 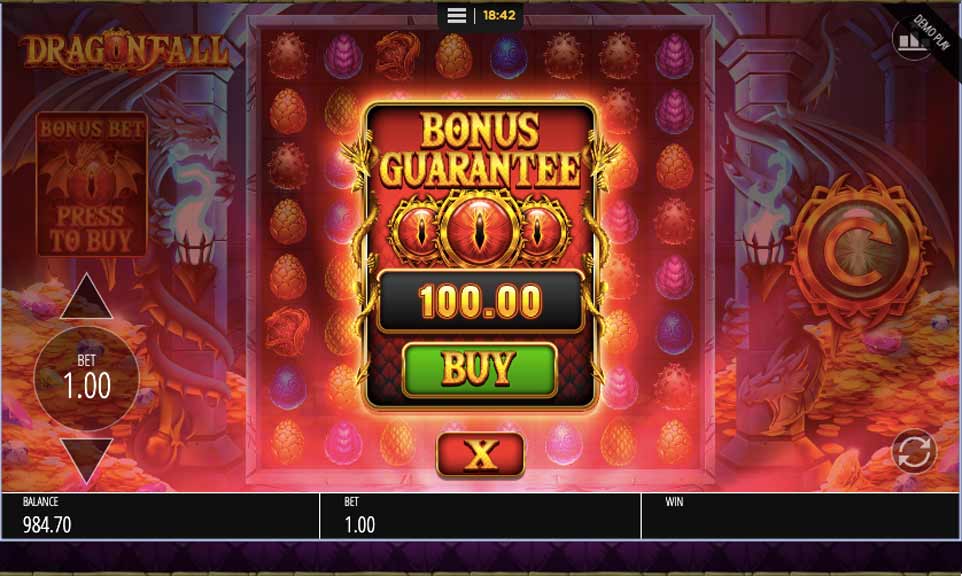 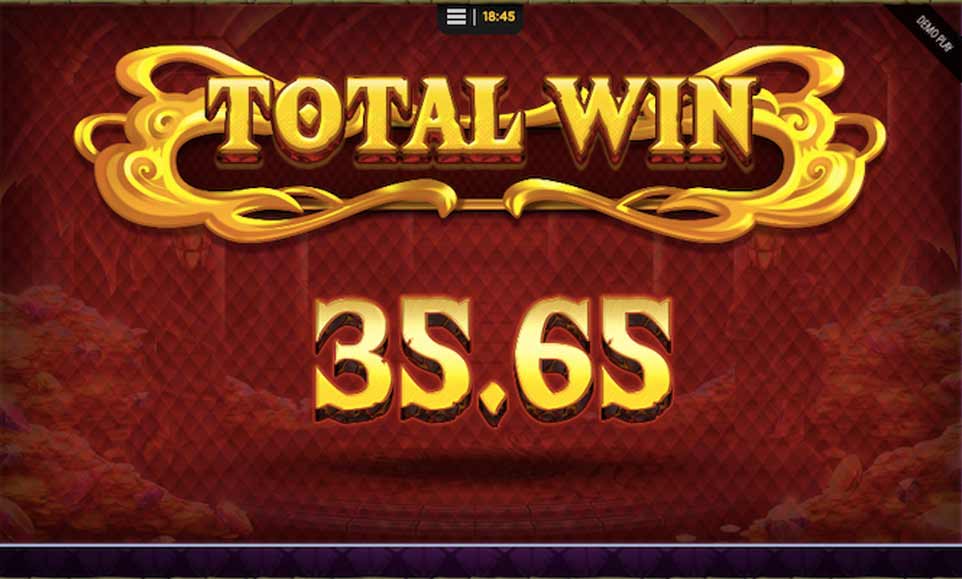 The maximum profit can be as much as 25,000x your own bet! This is a huge amount, of course. Furthermore, the game scores 4/5 stars, which is also very good.

Since the game is a new version of one of the best games in recent years, it is not surprising that it gets a good score. Due to the ‘Buy a Bonus’ feature, this game is somewhat expanded. Furthermore, the game works very well and remains very entertaining!